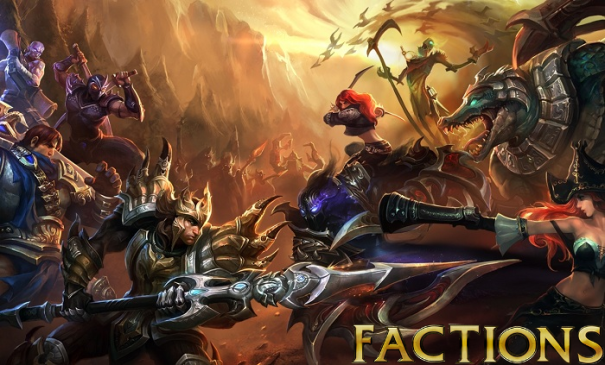 We’ll be organizing some all-level pick-up matches on June 8 and 9, in the year 29 CLE. All Summoners of the League in good standing are invited to participate. Factions matches can be run anytime, but to facilitate finding other people to play with, we’re also designating certain days/times for match coordination. To start with, I’m personally going to be running matches starting at 2 PM on Saturdays/Sundays. If you’re interested in helping us add another designated pick-up match time, let me know!