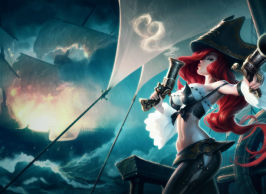 Help lead your faction to victory and sign up to play. Help Porkchop and myself out and sign up to stream and cast. And once all of that is taken care of, practice, practice, and practice some more so you are prepared for this weekend.