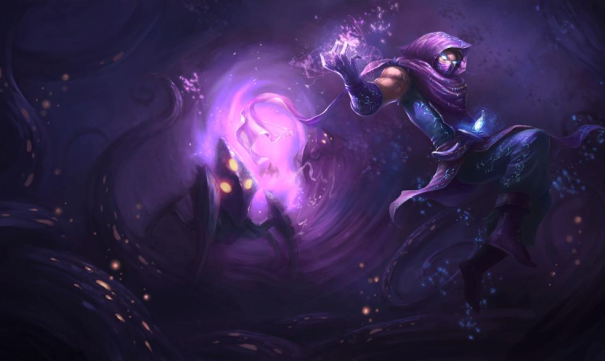 I’ve posted up the final lore update of the previous storyline, Hextech Revolution. It’s rough, but my goal right now is just to get ‘er done so we can move on. Revision will come later.

Is it stupid that it’s taken this long? Yes. And more on that later; in short, we’re going to be extending the Nyroth arc by about a month to compensate for the slow, loreless start. With this update out of the way, I’ll move straight into a short epilogue for Hextech Revolution and a short prologue for Nyroth. The next step after that will be finalizing various Factions rules, especially those concerning how match outcomes shape the story.

I realize we’ve said “Soon™” for quite some time, but trust me: we really are working overtime to get things rolling, and we appreciate that people have been good sports about it.

Anyway, I hope you enjoy this update, rough as it is. I myself certainly had a lot of fun revisiting the Hextech Revolution arc — though, seriously, if I have to write one more battle scene, I might go insane and try to open a Void rift, or Ascend, or something.