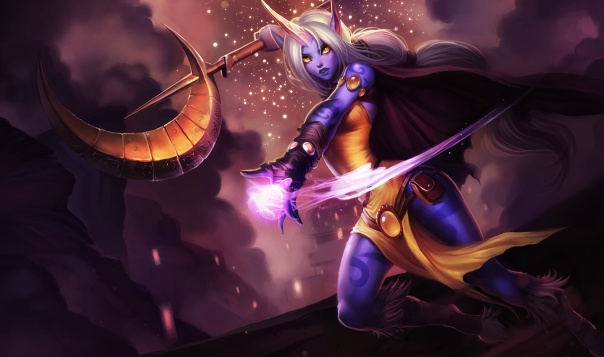 Naggarok and I have just finished rolling out all of the Krocylea dice. A more flavorful description of the outcome will be added eventually, but I wanted to at least briefly summarize what happened.

This section doubles as (1) a bit of contextual explanation (2) what I consider to be a justifiable “give us a break” request.

First, though, I want to make a contextual note. Naggarok and I have spent at least 15 hours rolling dice, reviewing rules, arguing with each other over the application of these rules, revising rules, clarifying rules, and computing the strength value of Zombie Bears. You’re all welcome to review the GDoc and check for other small errors…but to be perfectly honest, both Naggarok and I have a lot of Factions work to do, not to mention (so we’re told) real lives that we’ve been neglecting the past few days to make sure that the Zombie Bears were accurately portrayed. So, please, try to limit the salt, and although I shall endeavor to be diplomatic (I can’t speak for Naggarok), if you start yelling at me about my horrific bias, favoritism, etc., I may think unkind thoughts about you.

Joking aside (because that was totally a joke, obviously, it’s not as though I’d resent you for raging at me after that ordeal), my point is simply that we really have tried to handle this as best as possible. We’re going to try to improve our procedures to be more efficient. But yes. At a certain point, perfection becomes an undesirable goal, because if both of us commit all of our energy to one island event, a lot of other areas are going to be neglected. Like that Harrowing update.

Here’s what happened, from the beginning.

Hear ye, and be warned! This affront to the peace of Runeterra shall not abide.
The Council so declares on this sixth day of December, 24 CLE: that all member-states of the League of Legends are hereby ordered to refrain from the initiation of any hostilities against one another, or against the peoples of Nyroth, in order that the calamity witnessed on the island called Krocylea may be investigated, and Runeterra secured against further danger.
Let the word of the League be as Law, lest all the powers of Runeterra arrange themselves against ye. There may be no appeal.

You can read the resolution GDoc here.

Here are some questions that I’ve seen asked or expect to be asked.

Whoa. Our whole army got blown up. What now?

Most factions will be able to replenish their Nyrothian armies with reinforcements from the mainland. We’ll put the numbers up when we can. For the time being, though, there’s no need to worry, as that peace edict mentioned above is in effect, and it’s clear that the Council isn’t messing around. If you’d like to see Demacia and Noxus cooperate on something, one easy way would be to try to start a fight on Nyroth right now. They will both be beating the tar out of you in two seconds flat, I guarantee it.

What did we gain or lose from this?

All four factions gained considerable rewards from this island, far in excess of what one would normally expect from an island exploration. We’re working on the details, and you’re free to propose specific ideas for cashing in those rewards. Of course, the four factions all also took serious losses. It’s too early to say, but here are my off-the-cuff comments for each faction.

The other island exploration results will go up ASAP.

More seriously: we’ll take care of reward allocation and such as soon as we can. The silver lining here is that we’ve now realized we need to seriously simplify a lot of World Systems components, which should not only save us time but also make for more clear and compelling choices for Summoners.

Please bear with us as inevitable delays occur. I’d like to ask that people focus on creating matches and welcoming those Summoners who have recently joined Factions to the community.