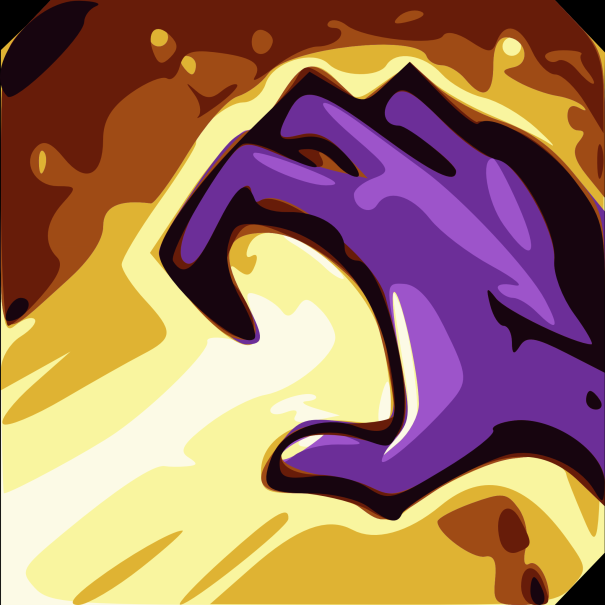 When the various rules involving Summoner Spell bans were devised, the latest item changes that made certain items purchasable only by Summoners packing Smite had not been made. It’s been argued that this meaningfully changes the situation, and makes a Smite ban much too powerful, even compared to (e.g.) banning Flash.

I’d like to ask each of the four factions how they’d feel about the following new rule:

Smite may not be banned by any means, including random events and faction special abilities.

Since the Shadow Isles now has Night Terrors, which allows it to ban an enemy Summoner Spell by rolling a 6 on a d6 in Featured Matches and Tournament matches, this would arguably be a nerf to them—although then again, when that project was created, it was not foreseen that certain items would become restricted to those with Smite, so one could legitimately say that it would not be nerfing Night Terrors below its intended power level.

An alternative change to Night Terrors would be to make it work the same, except it triggers on a 5 or a 6, and cannot target Smite.

On the one hand, not being able to ban Smite would be a nerf for the Shadow Isles, and SI is already having an extremely rough time. On the other hand, the proposed rule would give them a nearly 40% chance per match of having some kind of spell ban.

You can cast your vote here. We would only make this change mid-arc if all four factions agreed.

You can discuss this topic here.

Here are the results so far: