Noxus and Piltover shall face each other with their intermission rosters. Sign up to play here. 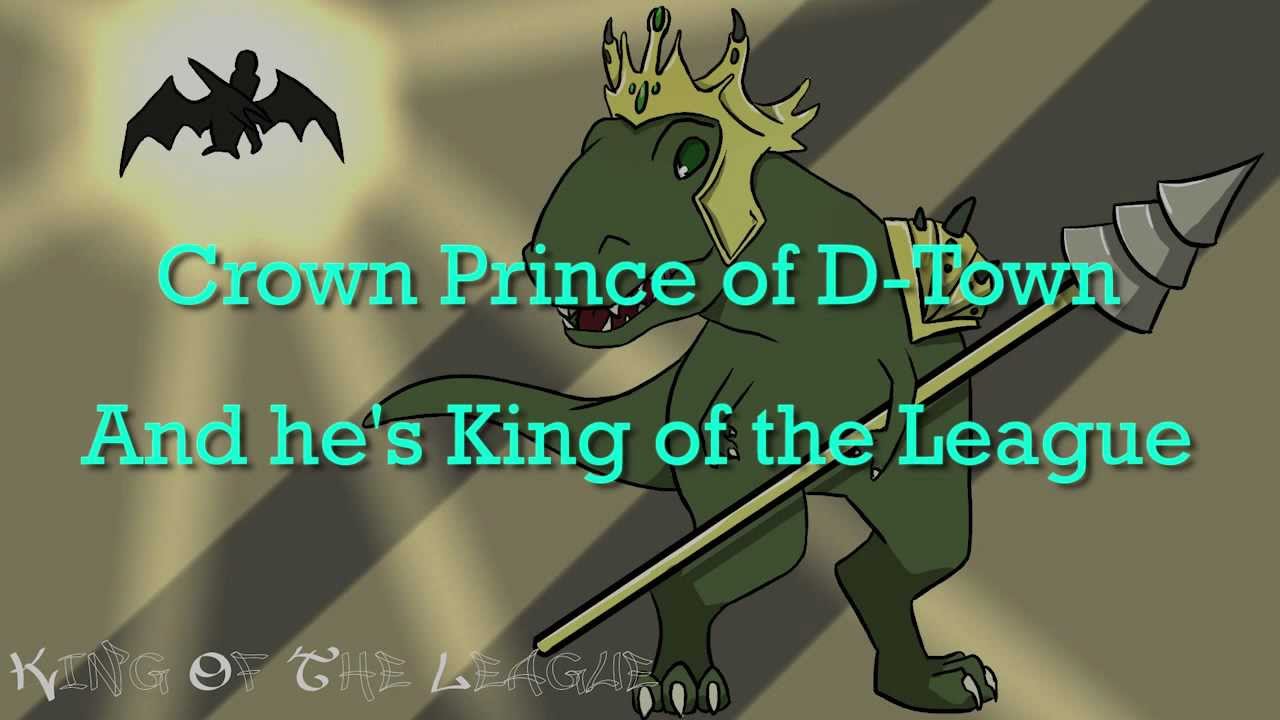 Demacia and the Freljord will use their intermission rosters. Sign up to play here.

We always need a few good casters and streamers to help with the Featured Matches’ stream. If would like to volunteer to caster and/or stream, sign up here.