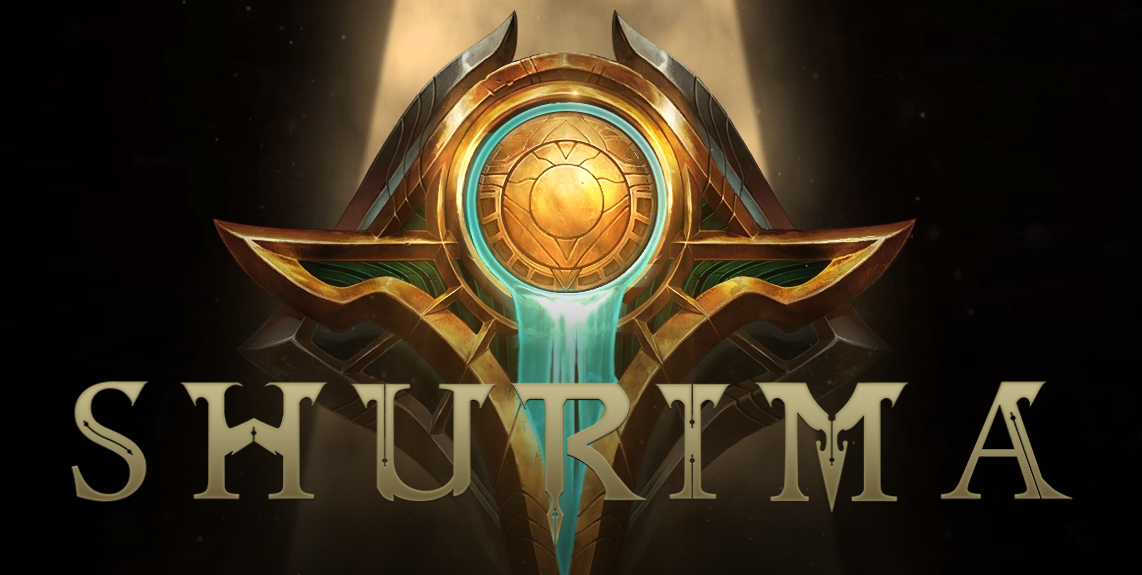 With Piltover and Noxus having their first featured weekends, it’s now Shurima’s turn. They will be playing Noxus on Saturday and Piltover on Sunday. The prize will, once again, be that these matches will be worth a base of 15 points.

The links to the sign up forms are here. Sign up to play for your faction or to cast or stream the games on the twitch channel live.

Lines in the Sand

So far in Arc VII, Lines in the Sand, will have had each faction featured once each. So far, Piltover and Noxus have left Shurima in the sand, being tied in first with 2 best of 3 wins each; they are also tied in the total number of games won, 5 for both (stats are from Featured Matches, I don’t actually know how they have done against each other in pick up matches, so the BoP could be anything). Shurima hasn’t won a single best of 3 set yet and has only 2 victories games. They have the chance to tie-up, or even surpass the other 2 factions now that they have their featured weekend. Of course, I am certain both Noxus and Piltover are just as eager to extend their lead over Shurima and try to gain an advantage over each other.

I am excited to see how things turn out after this weekend. Let’s see who makes it all the way to the top.