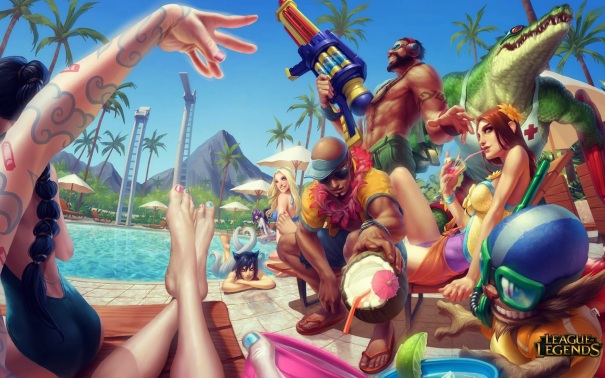 This week’s focus will be the resolution of Lore Event II: The Festival of Might. That’s taking a bit longer than expected, so I’m moving the tournament originally scheduled for Week 4 (this week) ahead to Week 5. In place of the tournament, I propose lots of pickups, hopefully some of which we can stream. (However, if Mike and his hardworking matchstaff want to just enjoy a frosty beverage on the shores of Aeaea, I wouldn’t try and stop them.) The main caveat is that Xalk and Soda may decide to schedule some matches to complete their resolution of Lore Event II, and I’ll defer to them on that. So: the default plan is pickups and relaxation, but stay tuned, because there might also be something related to the lore event.

We’ll also be using this time to assess the story so far, produce some summary lore, and work out the second half of the arc’s plotline based on what’s taken place up to this point. Tentatively, I’d like to schedule a meeting for Sunday. I’ll be checking in with staffers in all departments tomorrow and this weekend.  (I’d particularly like to get some plans going with RP staffers. I have some ideas for Qa’hhar one-shot adventures based on lore event outcomes.)

There will of course also be a Factions Friday event. I’ll see if I can put together a suitably clickbait-y Reddit post. I’ve been told that I’m good at luring people into things. :3