Previous Update: Echoes of the Past 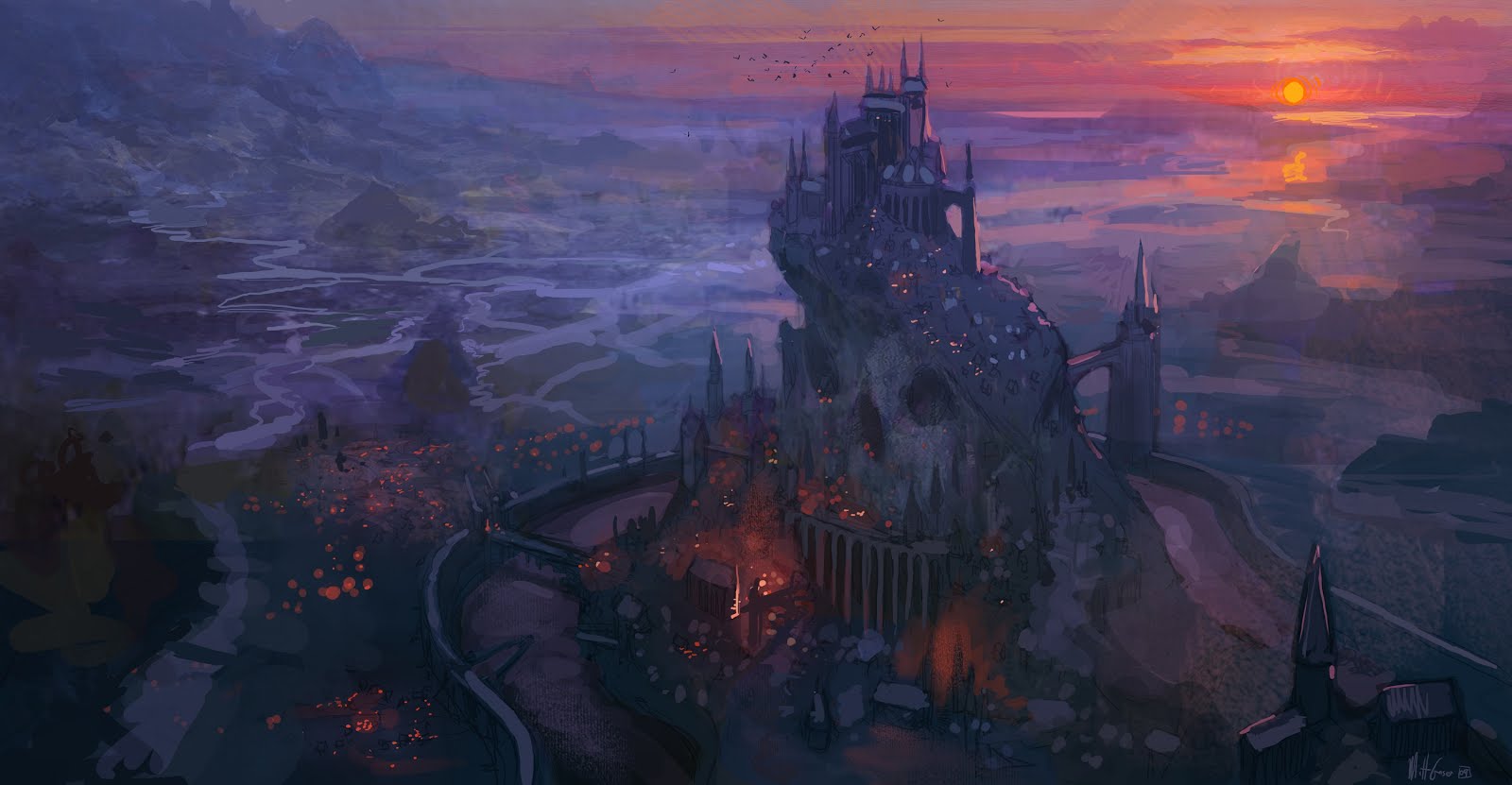 Despite an exceptionally close tournament, Noxus has fallen far behind Ionia and is on the brink of defeat. The Noxian refugees from the Void War (see Storyline III: Discord) who have settled in the Ionian wilderness are now cut off from the sea. They are rapidly succumbing to raids by Ionian partisans acting against Karma’s orders.

Darius maintained a steely scowl of repressed fury as he walked down the streets of Noxus and entered the chambers of the High Command. He closed the heavy, silence-hexed doors behind him, approached the table bearing the parchment on which the latest match results had been dutifully recorded, and looked down. His eyes fixated upon the numbers. A vein on his forehead bulged out. His teeth clenched. He seized the edge of the table in his gauntleted hands and roared as he lifted it clean overhead and hurled it into the wall. The ancient wood burst into broken splinters. Tattered papers tumbled down through the air. They seemed to mock him as they fluttered.

He heard Swain, the Grand General of Noxus, approach. His cane clacked on the ground with each step.

Swain’s gravelly voice was cold. “Well, that table shall no longer threaten the might of Noxus. Now, as for Ionia.”

Darius turned to stare him down. “Yes, very clever. Your cleverness has done us little good so far, … “ he trailed off, unable to find the words.

Swain arched an eyebrow. “‘Scheming cripple’ is traditional. The common soldiers usually go for something about birds, but that seems beneath your station … “ He inclined his head and addressed him by name, disdaining his title. “Darius.”

Darius scowled and turned to look at the papers now scattered on the ground. “That pact with Riven has ruined us.  We need Singed. Let him gas the whole island.”

Swain’s eyes flashed. “Yes, Zaun, there’s the first step. But I’m … five steps ahead of you.” He chuckled darkly. “Let me show you the next two…” 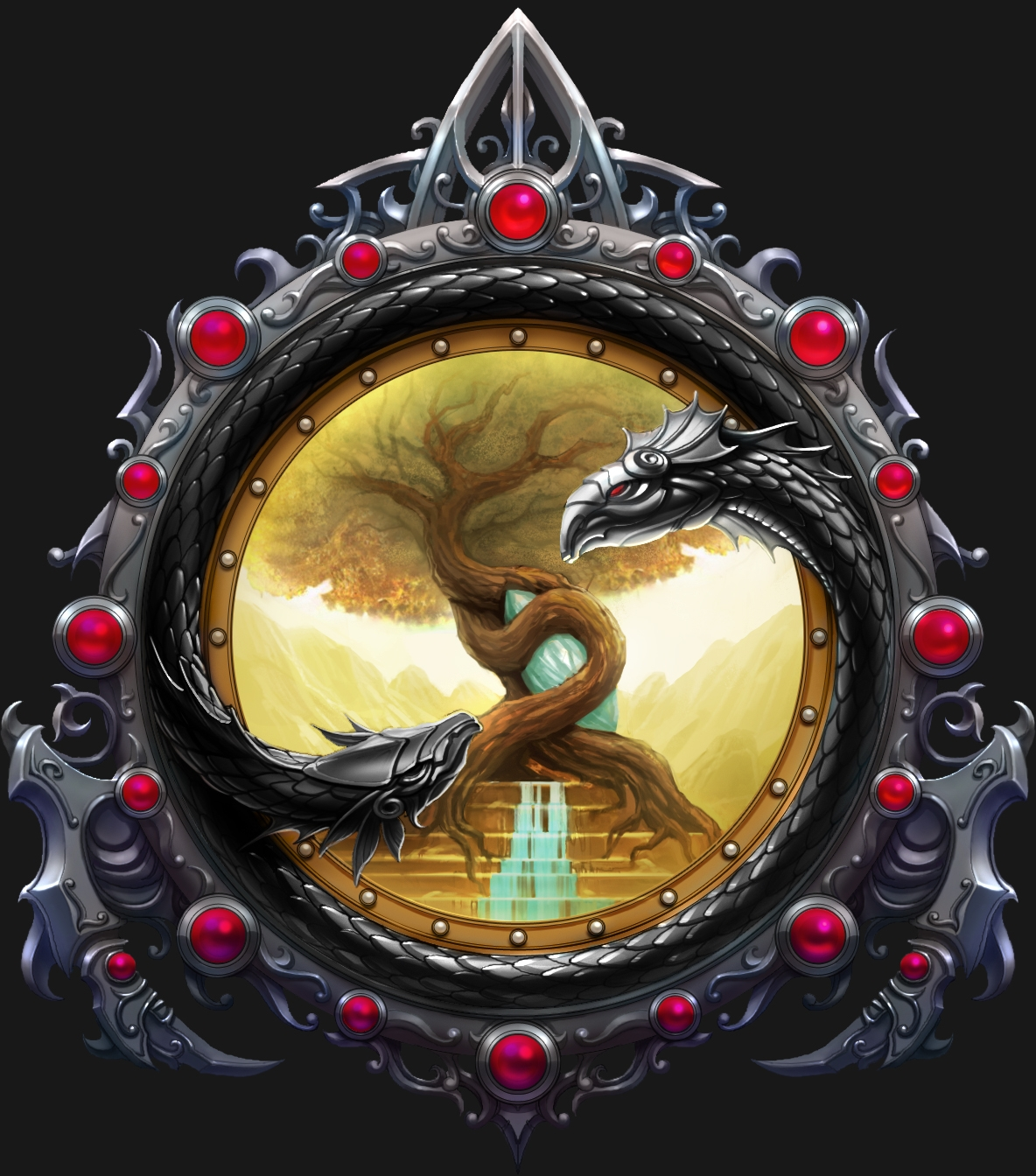 Long ago in the wilderness of Ionia, Warwick lured Soraka into a trap that cost her divinity and nearly her life. He needed the heart of a celestial being like her to complete Singed’s potion and become the ultimate hunter; returning without it, he consumed the unfinished formula and became a monstrous werewolf. He is slowly degenerating into a mindless animal, and needs the potion’s final ingredient to stabilize his transformation.

The stars shone down on the Astral Temple, an ancient Ionian monument to cosmic balance.

Warwick leapt into the Astral Temple’s holiest inner chamber and sniffed the air. He saw Soraka’s eyes widen in horror and remembered he was still dragging along the mangled body of the slowest temple guard. He flung it aside and bared his fangs in a wicked grin. He watched hope die in her eyes as she looked to the body and sensed not even the faintest spark of life left in its broken bones. Its bones … how good it would be to break those bones open and feast on their marrow. Warwick fought to keep his eyes fixed on Soraka.

She raised her staff and squared herself against him from across the chamber. “Be gone!” The gleaming gold and silver walls sang in bright shrill tones that raked his nerves. He snarled back at her.

They faced each other down. What tricks might she have here in her place of power, Warwick wondered. How might he get ahold of her, finally tear her heart out of her chest and have his prize …

A priest grabbed a sacred tome from a shelf and gripped it tight as he began to chant a spell. Ah yes. The way to Soraka is through others.

Warwick whirled and lunged into the priest, swatting the book from his hands and pinning him against the wall. The young man screamed in terror.

He heard Soraka cry out. “NO!” So predictable. In the edge of his vision, he saw her swing her staff and cast a golden crescent of holy light at his side.

Warwick swung with one arm and smashed the crescent into glitter. The particles stung his flesh. “No bananas today, thank you.” He turned to the squirming priest. “My physician friend recommends protein and iron.”

Warwick took a pale pink crystal looped in silver wire from his belt and pressed it against the priest’s forehead. It failed to change color. “Pity. Not celestial.” He replaced the crystal in its pouch and thrust his claws into the priest’s stomach. “But you say your prayers every night, don’t you? That must count for something.”

A bolt of holy screaming agony pierced Warwick’s heart and flooded his veins with molten silver light. He hurled the priest into Soraka. She caught him, and her diminutive frame somehow had the strength to hold him secure in one arm while her other held her staff outstretched.  Her eyes shone silver.

Four swift strokes slashed through his armor, fur, and sinew. He heard a sly voice behind him. “This will be a harsh lesson.”

Warwick lashed at the Wuju Bladesman, but his head still rang from Soraka’s assault. Why hadn’t he smelled him before?! Where had he come from?! A flare of pain told him that Master Yi had not only evaded the swing but put another slash into his arm so fast that he had not seen it.

This temple. This terrible place. Smells like sky. Too bright. Can’t take it anymore. Stars. Stars burning my mind. Her eyes.

Warwick staggered back toward the door. His wounds healed quickly, but the animal strength that coursed through his veins began to choke out his mind. Bright light. Silver poison. Evil stars.

Master Yi dashed forward for another cut. This time Warwick caught him with a clawed swipe, hooked his armor, and flung him back. Yi turned a flip in midair and landed in a crouch beside the altar.

Warwick stood panting in the doorway. His senses began to return. he remembered how to speak. “Count your dead and clean up the blood. I’ll feast on your bones soon enough.”

Warwick turned and fled into the night.

Ionians everywhere. The League. Yes. He would take the bird-man’s offer. And while the Noxian legions ransacked Ionia, he would have another chance at his prize. The way to Soraka is always through others.

Warwick, the Blood Hunter, will fight for Noxus!

With Noxus on the brink of defeat, we are deploying the full Noxian core roster. Warwick, a truly old-school jungler, adds another option in case Noxus wants to deploy Darius elsewhere, such as the innnovative “Blood Brothers botlane” that’s seen recent success. He also adds strong lockdown power to counter Ionia’s exceptional mobility.

IT’S ONLY FUN IF THEY RUN.

Warwick’s hunt for Soraka and a potion to stabilize his degenerating transformation has brought him to the League of Legends in the service of Noxus. 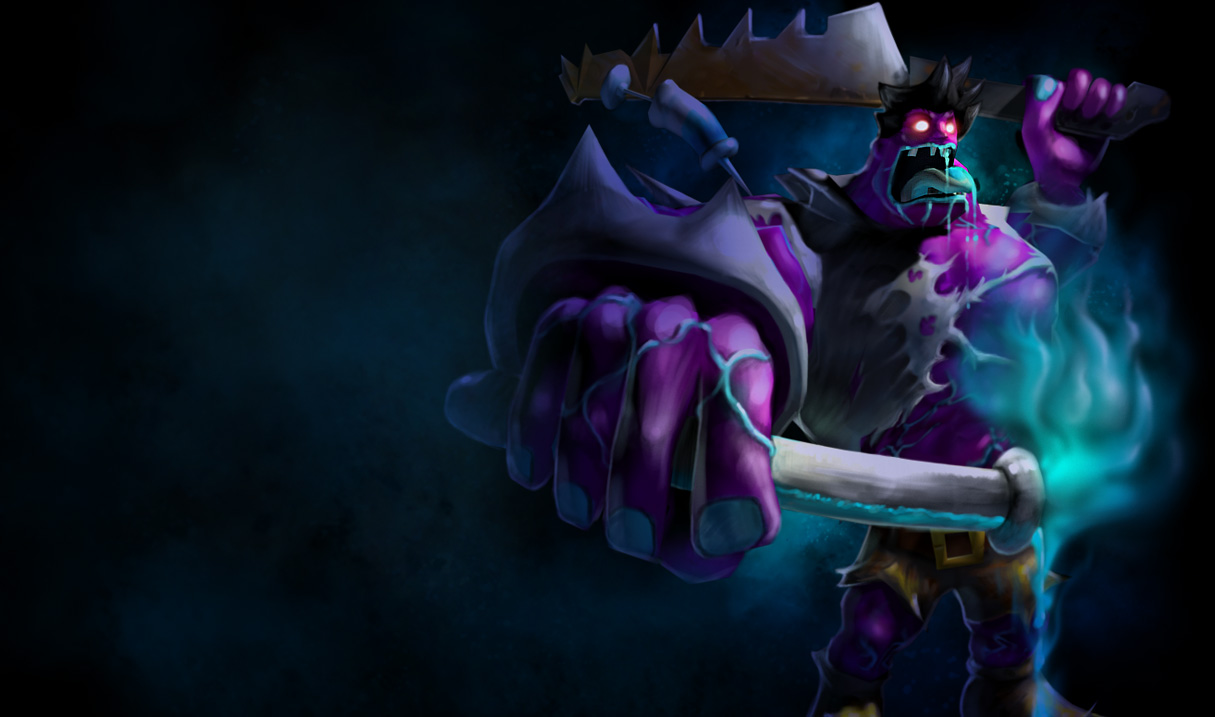 Mundo comes before the Council and petitions for entry into the Noxus–Ionia dispute.

The Madman of Zaun, Dr. Mundo, stood before the elevated podium behind which sat a committee of Summoners charged with reviewing petitions for entry into ongoing major disputes in the League of Legends.

Summoner Agrofox peered down at the parchment. “We do not fully understand your claim.” The thick paper was blotched with strange purple and green … fluids … and covered in wobbly crayon illustrations. They were drawn with the tight-packed indecipherable insanity usually associated with the discovered journals of maniac assassins after the fact. There was a single island of incomprehensible legibility: the words “Figure Three.” were printed in perfect block letters in the center of the page.

The Summoners looked at each other.

Summoner Montesque the Sixty-Fourth, a mage from a family claiming truly ancient ancestry, leaned forward. “All pokey what?”

Summoner Agrofox looked down from the podium. “Did you say ‘Nami’? Is this about the Bilgewater situation?”

Swain’s gravelly voice rose from the Noxian side of the room. “The Accord of Darkwater — the Second Accord, naturally — Article XIV as amended, Paragraphs Five and Nineteen read together.”

The Summoners looked down at the packet of papers stamped with the Noxian High Command’s seal.

The Summoners read the papers.

Summoner Montesque the Sixty-Fourth smiled thinly. “Yes, I do think we can find extraordinary circumstances here.”

Dr. Mundo, the Madman of Zaun, will fight for Noxus!

Noxus is on the brink of defeat, so we’re pulling out all the stops and deploying their entire core roster. Not only is Dr. Mundo Zaunite, but his lore specifically references allegiance to Noxus, and he has fought for Noxus in previous storylines. His addition provides Noxus with more poke and jungle options.

Dr. Mundo has to catch them all.