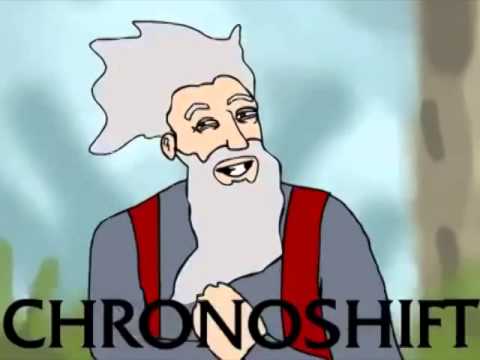 The general trend with featured matches recently shows that more people are available to play in the games later in the day than game 1. So, in order to help fit the games to people’s availability the start time of the featured matches will be pushed back a half hour for Intermission. Depending on how this change works out, it may become a permanent change in the start time of Featured Matches at the start of next arc.

November 7 – The Void vs Demacia

With the lack of the needed number of summoners for Bandle City and Noxus to fight, the owner of the coolest faction title comes into question. Both nations have insisted on a formal League review on the matter, causing several summoners to review league laws for countless hours, all over a meaningless title.

With the delay in the matches over the title of coolest faction, there is a gap open for new matches to be held. These best of three matchups have been used to settle the most complicated and intricate of political, territory, and military conflicts throughout Runeterra, often as part of delicate maneuverings by the factions involved. In this case, Demacia managed to have its paperwork cleared first and is facing the Void on the fields. The dispute in question is…well, uh, it seems that Demacia just feels like the Void hasn’t been smited in a while.

On the 30th of October, the eve of the Harrowing’s peak, the Freljordian Ambassador to Ionia played a game of poker with 3 Ionian officials. Things started off friendly, but by the end the Freljordian had lost a good deal of money to the Ionians and accused them of cheating. Naturally they all denied the accusation, but the 5 player in game, known as Twisted Fate, found cards up the sleeve of one of the Ionians. The Freljordian ambassador began demanding all kinds of political actions against the nation of Ionia by Freljord. Of course they deny his requests, but he was however able to successfully complete the forms needed to challenge Ionia on the Fields of Justice.

There was an uncharacteristically low number of sign ups this week, likely caused by the sign up form issues. Making a schedule would be problematic as a result. The games will proceed as usual (the first game set to start at 1:00 pm Pacific), but there won’t be a posted schedule. I’ll try inviting the few who signed up first to the games and continue by looking in factions chat for available players to fill the rest of the slots.