The many fans of Mythbreakers were left utterly disappointed when neither Zaun or Piltover showed up to test if Zaun or Piltover was undeniably cooler than the other. Riots broke out on the streets of Piltover and Zaun alike. By the time order was restored Piltover’s jail cells were packed and Zaun’s laboratories had several new “voluntary test subjects.” A rematch has been demanded by the fans of both factions, and it has been granted. However the League warns both factions that there will not be a 3rd match if they fail to show up for this showdown.

February 21 – Bandle City vs the Void 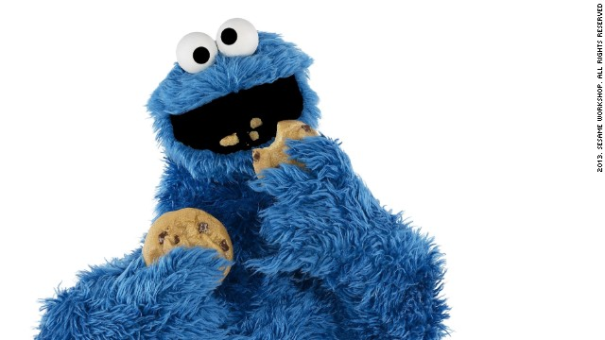 Recently, a new brand of cookies has been hitting the shelves and is up for sale. After careful analysis, several Yordle bakers claimed that these “new” cookies were in fact copying their recipes and just mixing in this strange purple substance. They have demanded that the cookies be pulled from shelves immediately and pay a fine to the rightful owners of the cookie recipes, themselves naturally. Upon locating the bakery the cookies were shipped from, the Yordles were horrified to discover that it laid in Icathia, which the Discord has controlled since it was granted ownership by the League. Official representatives barged into the bakery to charge the cookie imposters, and found Vel’koz sliding a tray of dough into an oven while wearing a baker’s hat, along with Malzahar covered in flour. They quickly informed the yordles that with the addition of their “void flavored vanilla” to the cookies, the recipe had changed and they were not stealing from Bandle City. The matter has been brought to the League for resolution.