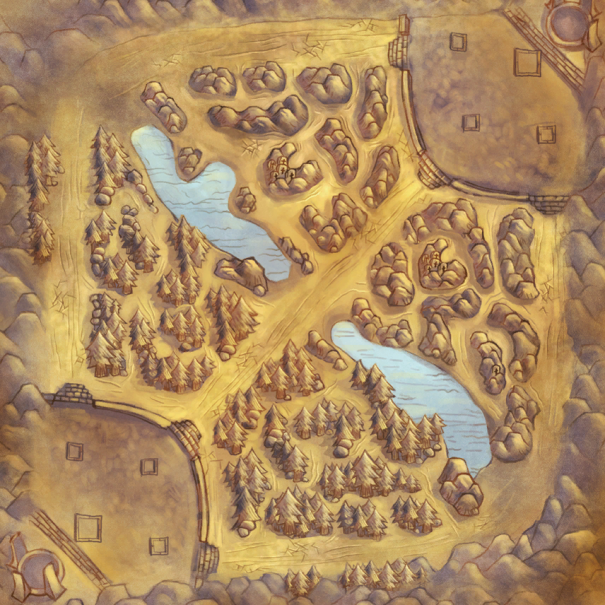 We’ve had such good turnout in previous weeks that I’m going to be moving away from the prior signup approach for this week’s Factions Friday matches. There will still be a signup, but you can also just join the Discord chat.

Matches will begin at 6 PM Pacific. We’ll aim to launch matches every hour on the hour after that. If we have enough people, we might run simultaneous matches. And if we have streamers available, we’ll try to cast some matches on twitch.tv/LeagueFactions.

To get into a match:

A list of Champions available to each faction can be found on the Faction Rosters page.

Remember that match results need to be sent in for the match to count! The winning team should not leave the lobby until they’ve figured out who’s sending the match in.

People are free to start matches as they like. We’ll be aiming to have matches starting on the hour, beginning at 6 PM Pacific. Some may be streamed to twitch.tv/LeagueFactions.

Since Factions Friday is intended as a beginner-friendly event, I’ll start with a brief summary of Factions. It’s a game mode inspired by Riot’s original Noxus versus Ionia match, which pits Valoranian factions against one another using faction-specific Champion lists. We pick some factions, we come up with a story reason for them to be clashing on the Fields, and then we fight matches. We score each match, with an adjust for relative skill levels, and the running scoreboard influences how the story plays out.

We organize Factions into arcs, which each last about 2-3 months. The current arc is Black Winter, a Demacia versus Ionia arc. The Black Mist has enveloped Valoran, and two viable solutions have emerged. Demacia wants to banish the spirits, while Ionia wants to call upon friendly ancestral spirits to mediate between the worlds. One of these mutually exclusive options must be chosen. The two factions contend on the Fields of Justice to determine whose solution will be implemented across Valoran, while also deploying to crisis zones off the Fields and building their coalitions.

I’ve set up a Reddit thread, and invited new people to ask questions there. If you’re a more experienced Factioner, feel free to stop by and help answer questions. I can only type “we’re NA only for now, but we’d like to start up Factions EUW” or “yes, I know Leona’s not from Demacia” so many times.