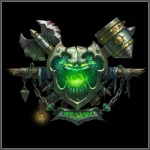 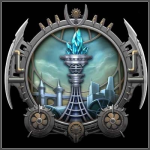 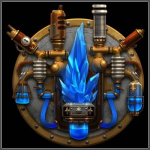 This is not the official vote for which factions will be featured next arc. It’s just a preliminary, informal poll to see where people are leaning at the moment.

If you need a refresher on (or an introduction to) what’s happened so far:

Enjoy! Again, this is not the real faction-selection poll.

Also, if you haven’t already, please join in on the sixth arc general discussion thread.

Comments (at 35 responses in)